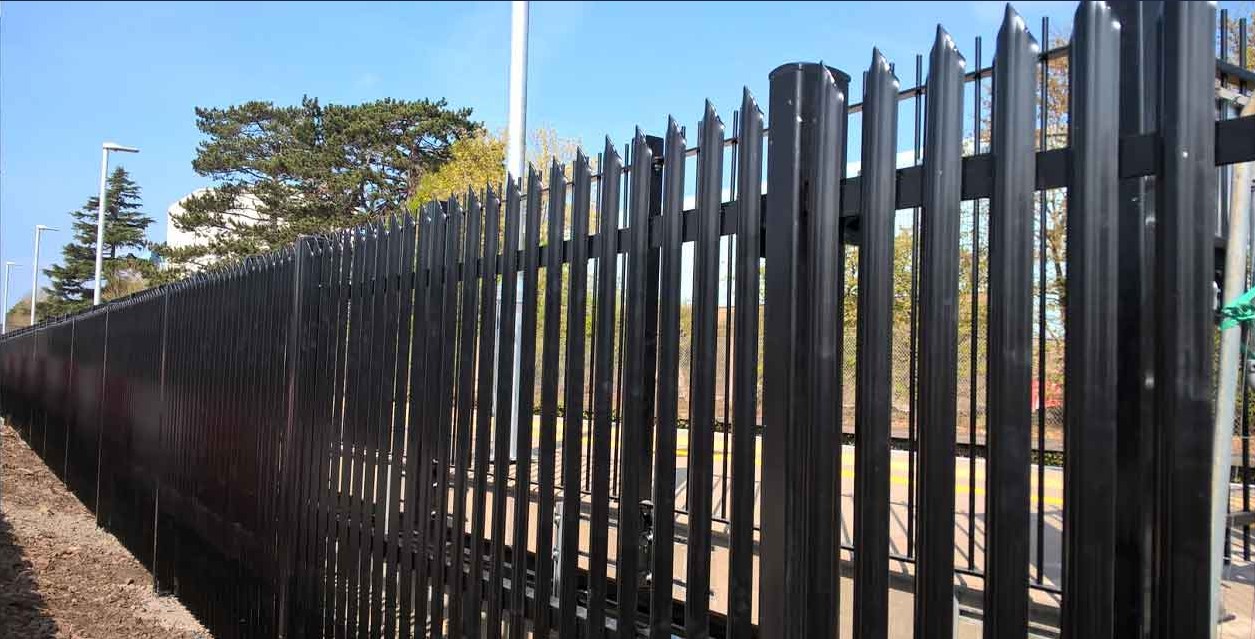 What Makes a Fence Anti-Climb?

What Makes a Fence Anti-Climb?

When looking for a security fence, you have probably come across the term ‘anti climb’ which seems to have become an industry norm when describing 358 mesh fencing systems. But what actually makes an anti climb fence? Is there such a thing?

Firstly, it depends on what is meant by the term anti-climb. A fence can have features that make it difficult for a person to climb, but whether they will prevent climbing depends on the attacker’s intent and expertise.

If your operational requirements have identified the need for a high-security fence to protect your people and property, the last thing you want is someone being able to climb over it. We have identified two key factors that make a fence difficult to climb: the height of the fence and a security topping.

Height Of The Perimeter

The height of the perimeter is possibly the most obvious factor. Richard Flint from BRE, the certification body that publishes LPS 1175, suggests considering: “Does an intruder really want to be 3 metres in the air while attempting to gain access to a site? The higher the fence, the longer it will take to scale (even with a ladder) and the longer an intruder will be vulnerable to detection – whether visually or through technology. They’ll also have further to fall”.

The combination of the risk of being caught or falling is more likely to deter a novice intruder from scaling a fence. The more skilled/trained attackers will be prepared and probably in a small, organised group and go through the fence rather than over it.

If you are concerned an intruder will use a ladder, consideration may be given to investing in a dual set of fences that form a sterile zone. While the intruder may scale the first layer using a ladder, it can take considerable planning and effort to scale the second – particularly if carrying tools to breach a building facade or other subsequent protective measures.

Our second piece of advice would be to add an additional security topping.

Some of these toppings are sharp and spikey, meaning if an intruder was to touch it or attempt to climb over, they could be cut and caught on them. This increases the risk of the intruder being injured thus it is likely to deter them from even attempting. It may not deter the more professional attacker but will slow them down, giving the asset security team more chance of detecting the intruders and defending the situation.

When the topping is extending outwards, the depth an intruder would need to get over is extended, making it more difficult to climb over. Therefore, we would always advise ‘Y’ extensions, but certain planning restraints mean Y extensions are not possible and ‘T’ extensions can then be used.

The downside of adding an anti-climb topping onto your system is the cost of the additional material and the cost of the installer adding this to the fence. As you can probably imagine, there are also additional risks for the installation team when attaching something sharp and spikey to the top of the fence, and method statements must be provided to cover this.

Alternatively, rather than adding additional security toppings, Barkers is now offering many of its fences with the palisade pales curved outwards or the mesh panel curved outwards. This curving creates an overhang that a person climbing would need to pull themselves over. This makes the system more difficult to climb, especially on palisade as the tops of the pales are spiked. This process is part of our manufacturing meaning no extra material or installation time, thus making it more economical than adding a security topping.

Now we have discussed the key factors in deterring people from climbing your fence, let’s discuss the features of both mesh and palisade fencing to ensure we aren’t giving people aids to climb over.

What Is The Intent?

Richard Flint adds: “What is an intruder wishing to achieve once they have scaled the perimeter? If they plan to force their way through secondary or tertiary barriers to achieving their ultimate objective, what tools will that require and how will they get them over the fence? Equally, if they are looking to remove assets from the site, can they do so without having to climb back over the fence?”

These factors all influence whether scaling is a real threat.

There is a huge variety of mesh fencing. When we talk about mesh security fencing, we consider ‘868’ twin wire and 358 mesh the lowest level of mesh to provide any kind of security. With the right fixings, they can prevent an opportunist attacker using bodily force and basic tools from gaining access through it for more than 60 seconds.

V Mesh fencing, paladin mesh and 656 twinwire are retrospectively the most economical mesh systems on the market. They are ideal for demarcating a boundary but provide a low level of security.

Whilst 358 weldmesh fencing may often be referred to as ‘anti-climb’ because the apertures can make it difficult to achieve a decent hand and foothold, that typically only inhibits less experienced climbers. In fact, simple, easily concealed tools may be used as climbing aids to overcome such fences.

As with mesh, there is a varying degree of quality in palisade systems on the market. If you are using palisade fencing which falls below British standards, the pales are likely to be further apart meaning that someone could use the rail as a foothold.

On high security palisade fencing systems, the pales are much closer together, leaving no room to get a foot up. Other than the rail, the pales run vertically so there’s very little for a person to be able to get a foothold on especially on higher fences.

In answer to the question, no fences are completely anti climb, but features can make them more difficult to climb or deter people from attempting to climb.

With both mesh security fencing and palisade security fencing, the aim is to ensure that it is difficult to gain footholds and that footholds can’t easily be created. But, the key to making an anti-climb fence is choosing a high fence that is over 3 metres high, and adding an additional security topping or curving the panel/pales outwards to create an overhang.

Get in touch to discuss your site requirements for impartial advice from our expert team.