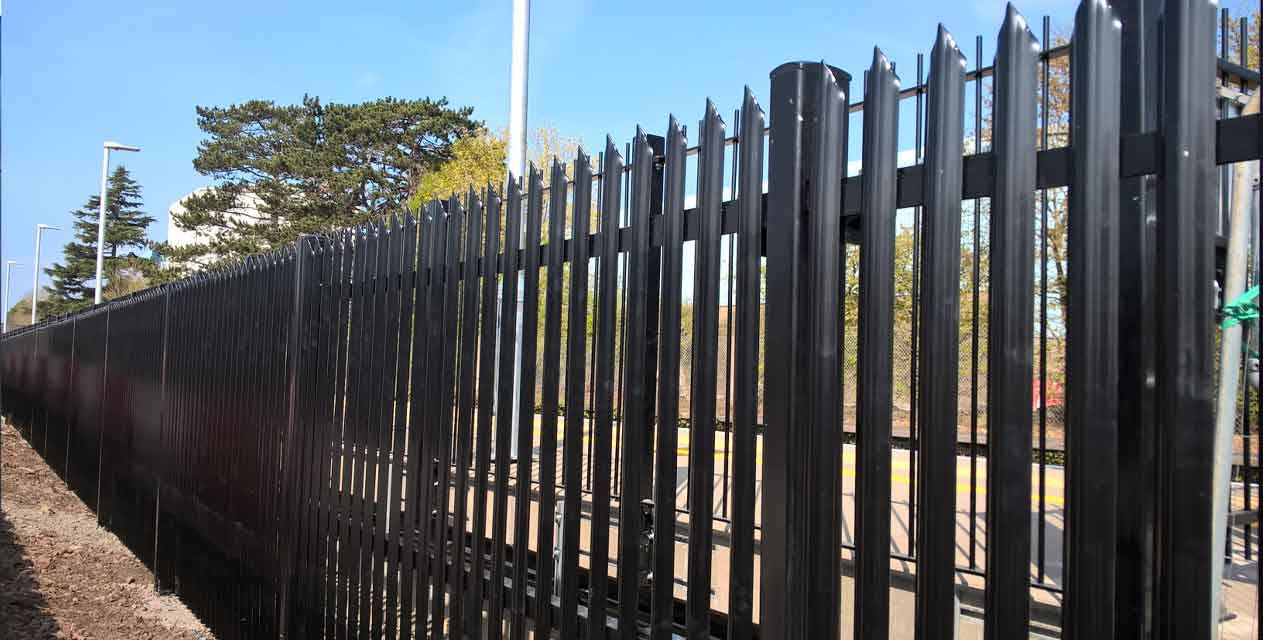 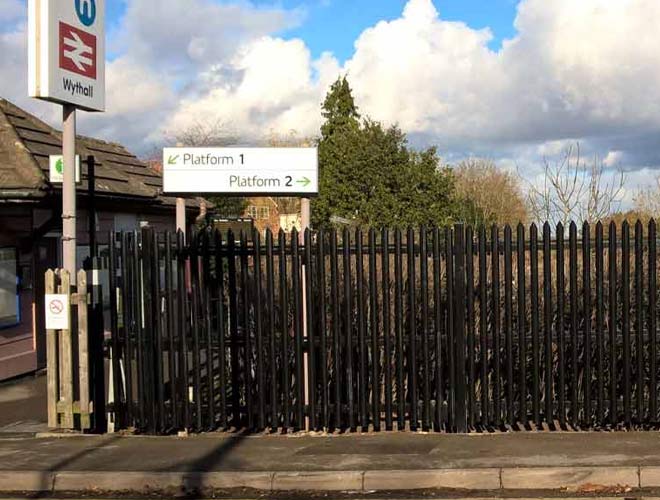 Palisade fencing is known for keeping unauthorised people out, but what if we told you it can also stop vehicles, whilst looking like standard palisade security fencing? Barkers’ StronGuard™ RCS is the only standalone palisade fence accredited by PAS68 to stop a 7.5 tonne vehicle at 30mph.

StronGuardRCS crash rated fencing is currently being used to protect:

StronGuardRCS, crash rated fencing is ideal for sites that:

As a variation of our StronGuard™, our CPNI tested fencing system, StronGuard™RCS  crash rated fencing is engineered with anti-cut technology, making it resistant to impact from saws, cutting, hammers, jacks, levers, power tools, and hand tools.

This heavy duty security fencing is easily combined with other security measures which include:

Having these security measures form a comprehensive physical stronghold. 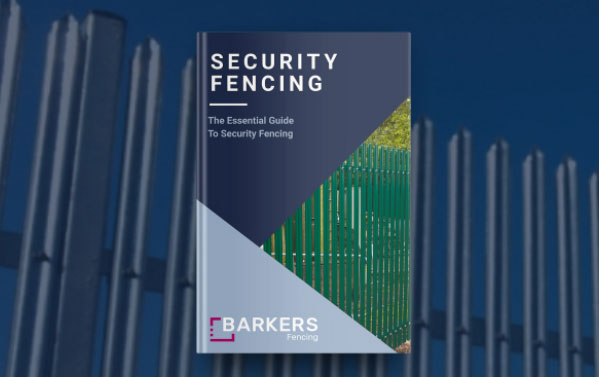 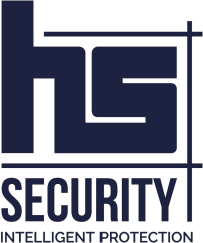