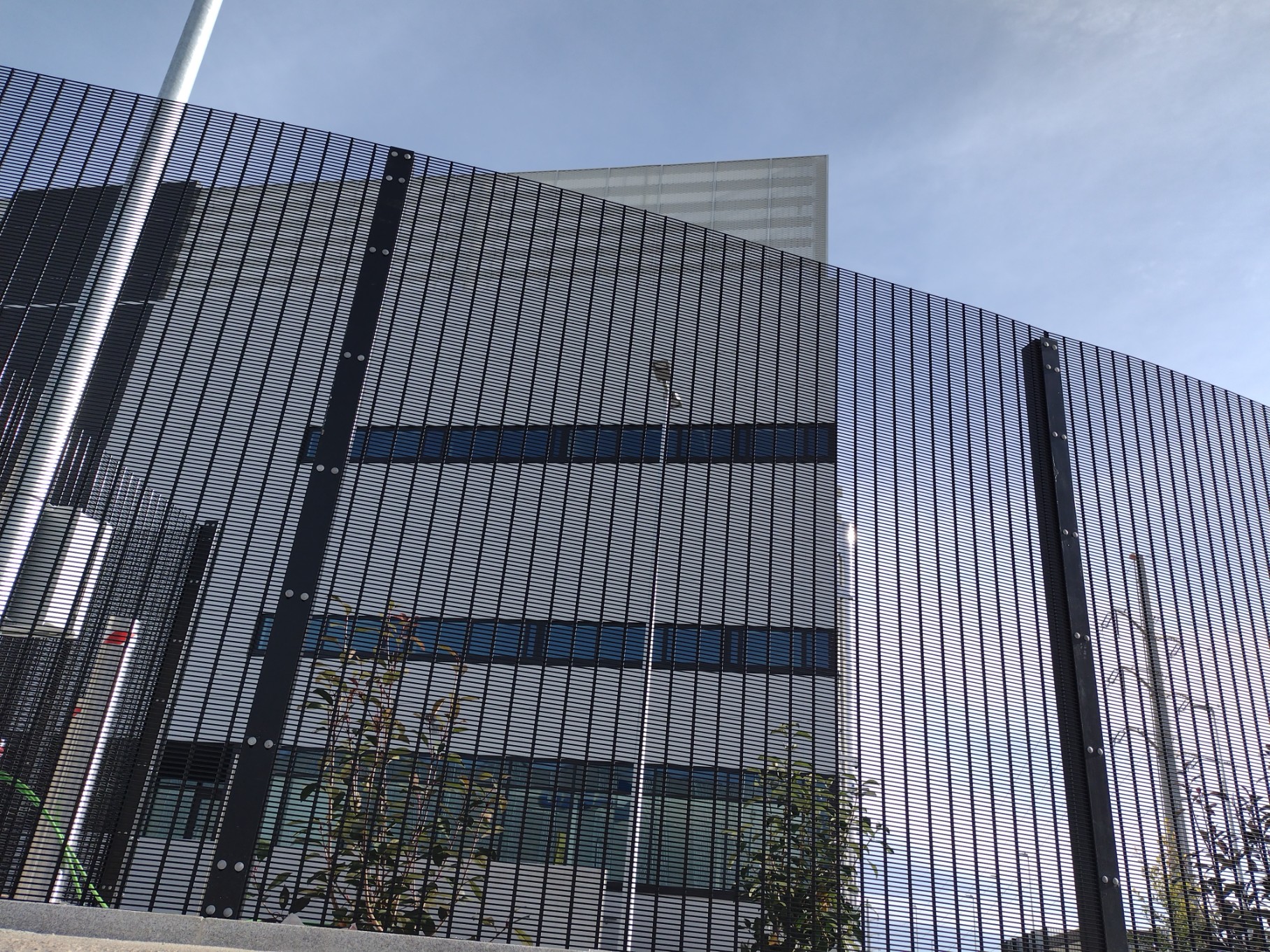 How Curved Pales Help To Improve Anti-Climb In Palisade Fencing

How Curved Pales Help To Improve Anti-Climb In Palisade Fencing

Whilst no fence can truly be completely anti climb, there are several features and extras that can be added, which make them incredibly difficult to climb.

Most commonly used are cranked extensions with barbed wire, rotary spiked, and most recently to the marketplace is curved pales.

So what makes these features so effective at preventing unauthorised access, and are they compatible with all types of palisade fencing?

Palisade fencing is incredibly popular all over the world due to its versatility and reliability. Palisade can be deployed in a wide range of sites and sectors, providing an effective perimeter security system.

Palisade fencing can be used in anything from general-purpose demarcation to the highest security – if a high-security variant is chosen.

Its imposing appearance makes for a great visual deterrent, but is palisade inherently anti climb?

If you are using palisade fencing which falls below British standards, the pales are likely to be further apart, meaning someone could use the rail as a foothold.

On high security palisade fencing systems, the pales are much closer together, leaving no room to get a foot up. Other than the rail, the pales run vertically so there’s very little for a person to be able to get a foothold on – especially on higher fences.

At its base level, palisade is not the most effective deterrent for climbing. However, there are a whole range of features which can be specified onto palisade to make it highly effective against unauthorised access, vandalism, and attack. These include:

Adding security toppings – such as those mentioned in the list above – mostly includes the use of extra materials and installation time, therefore makes the fencing system more expensive.

Alternatively, rather than adding additional security toppings, Barkers Fencing offer clients the option to have the palisade pales curved outwards or the mesh panel curved outwards. The curving of the pales creates an overhang that makes it very difficult for people looking to pull themselves over.

This simple warping of the pales is incredibly effective at deterring climbers on both mesh and palisade. This process takes part during the manufacturing of the fencing, meaning no extra material or installation time, thus making it more economical than adding a security topping in most instances.

Curved pales are widely used in a number of sectors such as road and rail, utilities, education, retail, industrial, airports and ports and data centre sectors.

For Barkers fencing curving of the panel/pales can be done on any of the following palisade systems from Barkers Fencing:  Palisade Security Fencing,  StronGuard, StronGuard SR2, StronGuard SR3 and StronGuardRCS.

Whilst no fence is completely anti-climb, there are a whole range of toppings and features which can make them more difficult to climb. Curving the pales on palisade fencing is an effective way to not only stopping unauthorised access but deterring assailants.

Want to know more about curved pale palisade for your project? Feel free to get in touch and talk to one of our experts today, with no obligation. We’re happy to help!

With Barkers Fencing, you gain access to over forty years of expertise in the design, manufacture, and delivery of high-security fencing, developed to meet the most stringent national and international standards.