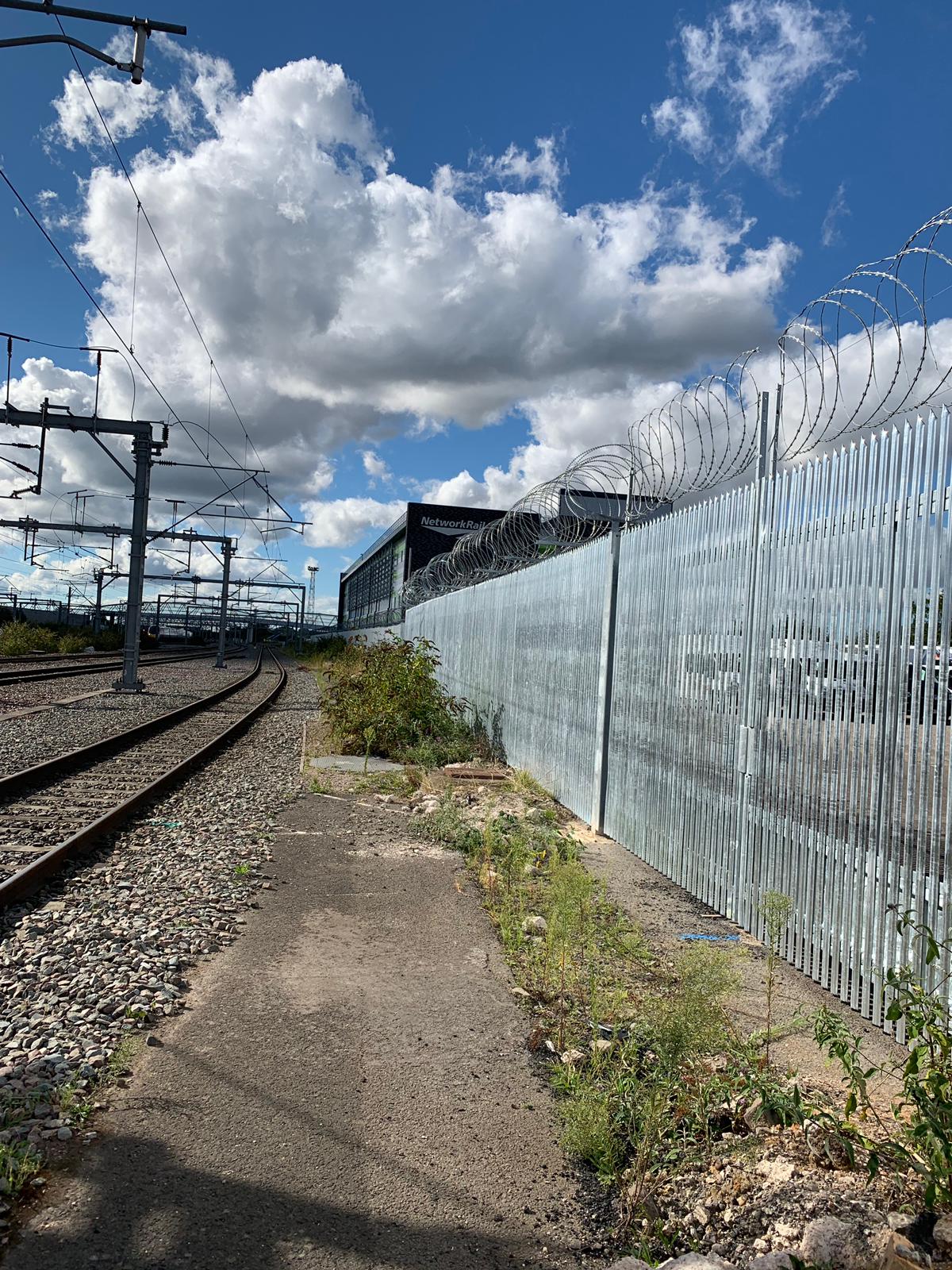 Barkers’ mission is to make countries all over the world a safer place for people to live and work. Central to this mission is our work within the UK, to protect its Critical National Infrastructure (CNI).

UK’s CNI is essential for the daily operation and safety of the whole country, therefore their security should reflect the high importance of the work they do.

Transport makes up 1 of the 13 sectors within CNI. Specifically, Rail Operating Centres (ROC) are the operating centres which house all of Network Rail’s signalling equipment, ancillaries and operators for each region or route within the UK’s main rail network.

Rugby’s ROC is one of twelve new centres that will control the entire rail network in Britain, replacing more than 800 signal boxes. According to Network Rail, all 12 centres will have more advanced signalling tools and technology that will help reduce delays, improve performance, increase capacity, and provide better information to passengers.

With a further two hundred panel and IECC boxes being supplanted by these new centres, all-in-all the upgrades will offer better value for money for both train passengers and UK taxpayers.

Rugby ROC is one of twelve ROC in Britain. It is responsible for controlling the signalling in the West Midlands. In 2019, Rugby was also given the responsibility over the Saltley region.

Transport is one of the thirteen sectors within the UK’s Critical National Infrastructure – a critical sector necessary for a country to function and upon which daily life depends. Damage or downtime to Rugby’s ROC could affect the operation of the whole of the West Midlands region or the wider rail network.

To meet the threat, the designer, D.J. Goode and Associates Ltd designed a concrete wall to protect against blast and hostile vehicles. To protect against trespass, D. J. Goode also required a fence which was accredited by CPNI to protect critical national infrastructure as well as meeting Network Rail’s Class 1a specification for rail fencing.

CPNI works alongside the NCSC to collectively deliver holistic advice that takes into account all aspects of protective security. Their assistance and advice are crucial within the CNI sector and choosing products accredited by the CPNI is hugely important.

D. J. Goode discovered Barkers StronGuard™ high-security perimeter fencing via CPNI as it was the only solution to meet the requirements. StronGuard™, our high-security palisade fencing, was installed to protect the ROC from trespassers, blasts and hostile vehicles.

The area surrounding Rugby’ Rail Operating Centre has high amounts of daily foot traffic, as the ROC is situated near to Rugby station, between the West Coast Main Line and Rugby College.

Due to the critical functions of Rugby ROC, it had to be highly secure from trespassers and unauthorised access.

Partnering with Barkers Fencing, they were supplied with the perfect high security perimeter solution for the project, ensuring the Rail Operating Centre would be highly secured and safe for its personnel and highly important purpose.