Schools should be a safe place for children to explore, learn and grow. However, Carden Primary in Brighton had been subject to two separate incidents within 12 months, where a vehicle crashed through the school fencing at Carden Primary School. The first vehicle crossed the playing field and crashed into the wall of the school building and the second vehicle ended up on the playing field. Luckily, on both occasions no teachers or children were present, and no one was hurt.

After the second incident within 12 months, Brighton and Hove Council stepped in for the safety of the children and teachers. An architect was commissioned to find an appropriate solution which would stop a vehicle from accidently getting onto the school playing field. The solution had to stop a vehicle coming from a T junction heading directly towards the school. 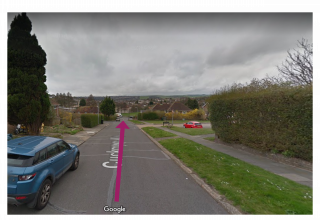 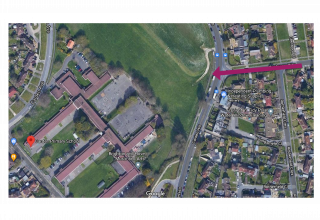 The architects’ requirements were for the solution to:

StronGuard™RCS was deployed by Knight Fencing around a section of the school perimeter to stop any further vehicles getting onto the school premises.